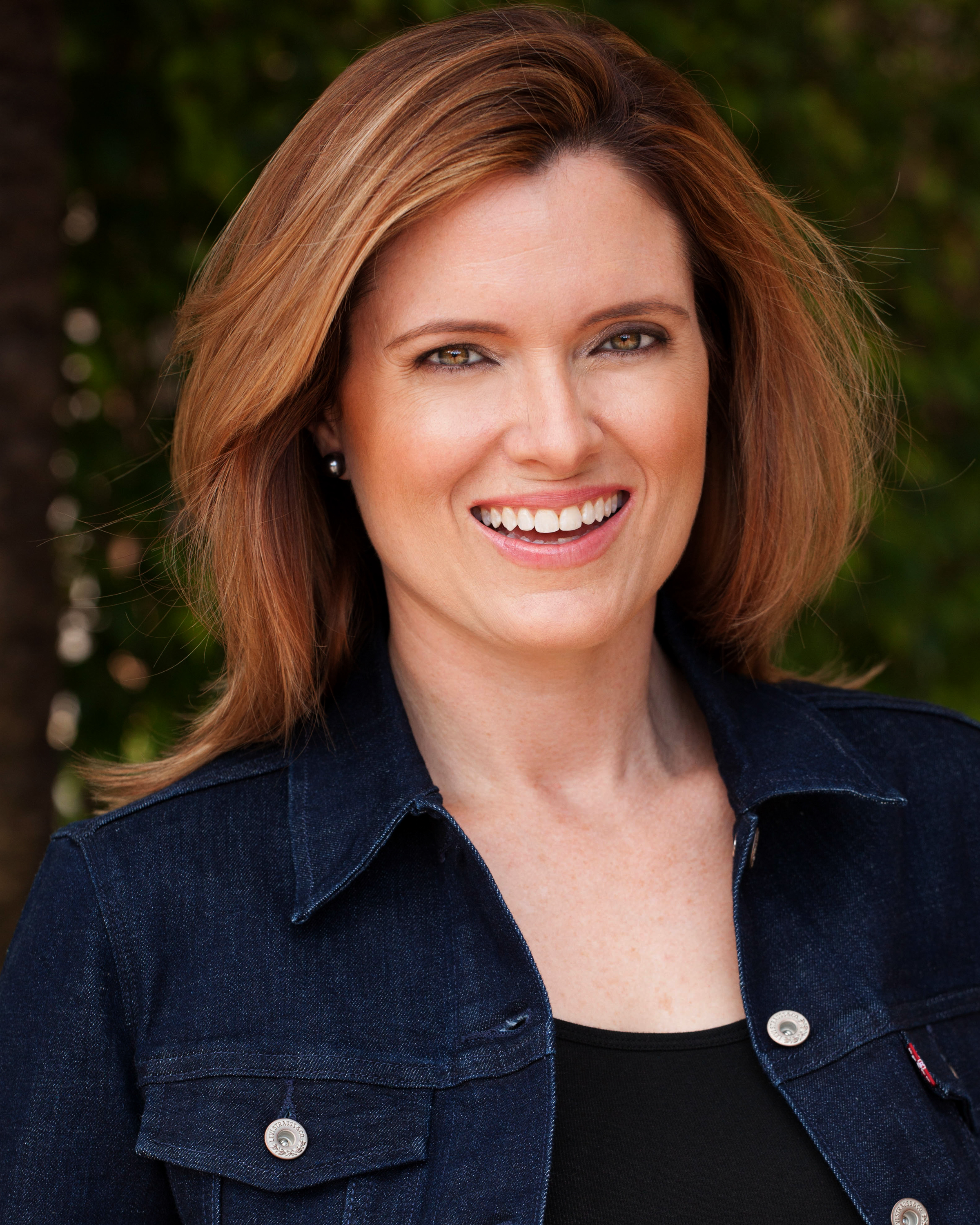 The daughter of a preacher and a teacher, Tamara was born in Miami. Her first acting job was for Lucky Charms cereal/Star Wars commercial; she played Princess Leia. She was discovered by Claudia Black and Cami Patton at Ford Models, at the age of 10. She trained as an actress, singer and dancer in New York and was one of Ford’s top child models. Her first feature film was in Woody Allen’s Stardust Memories, in the ice cream shop scene.

Tamara funded her acting habit with a successful modeling career. She worked in Paris, Milan, Munich, Tokyo, New York and South Beach. She has been cast by four Oscar winning directors, as well as Emmy winners. She is a precision driver, baby wrangler, has weapons training, runs marathons and is a terrible cook.